How Alex Can Limit Our Posting

Alexander, 13th Duke of Manchester screams about stalking continually so Wendy and I, after careful discussion, offer these brief and simple suggestions, which if followed, will result in far fewer posts appearing on this site.

Alex should consider very carefully before engaging in criminal behavior as doing so results in a recitation of the facts along with court papers appearing on this site.

The following behaviors are criminal.

Stopping checks for automobiles you buy because you did not have the money in your bank account.

Pulling a gun and pointing it at small girls or other people, for that matter.

Accepting money for 'business plans,' 'selling property he does not own, or otherwise making 'deals,' when he cannot carry through with his end of the bargain.

We will not find out immediately, most likely, but eventually we will, and publishing will take place.

Alex, if he gives interviews, should be careful to tell the truth and not make libelous comments about us or other people, for instance his mother, his brother, his sister, his first wife, Marion Stoner Montagu, or others who may well contact us with offers to provide information and evidence they are telling the truth. We always ask. 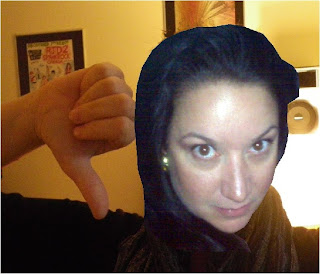 
You will note we barely posted at all while Alex was being quiet. It is a restful period, and although we are called to the duty of ensuring the public remain informed, we would be delighted if Alex started behaving himself.

We also promise to publish positive, heart warming stories (once we research them) for instance, if Alex decides to volunteer time in a homeless shelter for the disadvantaged.


Now, isn't that easy?
Posted by Melinda Pillsbury-Foster at 9:37 AM