Alexander, 13th Duke of Manchester us the shame and embarrassment of his entire family, and that is an understatement. 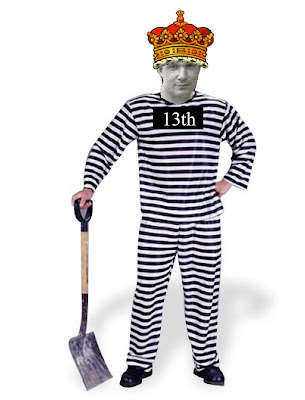 He and Laura, his 'Duchess' were solicited by the group around Craig Franklin, Dan O'Dowd and John Fund for Dick Cheney to destroy me, Melinda Pillsbury-Foster financially and cause her death and the death of my son, Arthur.

I was fooled into accepting a partnership for a company in Ohio, Rubicon Aegis by Rayelan AKA Darlene Rae Smith, owner of Rumor Mill News, which is hosted on a CIA server farm in North Carolina, I was told by a computer savant after moving to Ashtabula.

During 2012 - 2014 the Manchesters, Rayelan, Morgan, my psychopathic daughter, and her husband Jay harassed, libeled and threatened me multiple times a day.  During this process I discovered Craig, my former husband, was receiving BCC copies of all their ugly threats.

He then contacted me with the news of his latest girl friend.  Using the word 'girlfriend' is inaccurate as all of these transactions were sex for money.  As a Libertarian I do not oppose non-violent transactions but Craig's real goal was to destroy each of the women he paid.

Here is the link to the Audio Tapes, with transcripts.