First published on the Duke and Doxie of Manchester - Friday, July 12, 2013

Wendy and Melinda as a question of HRH Prince Leonard

Re Diplomatic status of Alexander, 13th Duke of Manchester for the Principality of Hutt River

Sir,
I am writing both to inquire on the matter above and bring to your attention issues which may have evaded your notice.
Included in this transmission as an attachment is a certificate you signed on August 17, 1987 naming Alexander Charles David Francis George Edward William Drogo Montagu as an Ambassador at Large for the Principality of Hutt River.
We would like to know what lead you to name Manchester as an Ambassador at large and if you were aware he had recently been incarcerated for 22 felonies at the time of the appointment.
What services did Manchester carry out on behalf of the Principality of Hutt River?
On this certificate you note his titles as Viscount Mandiville, Baron Montagu, and Duke of Manchester, which is incorrect. The previous duke, Manchester's father, Angus, the 12th Duke, did not die until 2002. Was the use of the title of Duke an oversight?
Manchester's former wife, Wendy, the mother of his two children, and I, maintain a website providing accurate and documented information on Manchester in hopes we can to some extend protect the public from his unfortunate tendencies. When we noticed the certificate up on one of Manchester's sites maintained by his present wife, Laura, we decided we must contact you to ascertain how this had come about.
The Time Line on the website provides a record of Manchester's activities over the years which you might find interesting.
At present, Manchester is the subject of two open cases in Las Vegas, where he lives. One is for passing a bad check to Speedy Car Loans, Case No. 11F21867X. The second isCase No. 12F20159X for child abuse in the aftermath of having pointed a gun at two little girls, ages three and six.
Does Manchester still hold an office on behalf of the Principality of Hutt River as an Ambassador at Large? We did not find him listed on your website.
Thank you in advance for your attention on this.

In hopes of hearing from you,

Wendy and Melinda receive a response to our query


To HRH Prince Leonard - Query as to Diplomatic Status


Thank you for your email and the information supplied.


In the early days of this Principality, 'Ambassadors at Large' were appointments presented to many people, those who were apparent supporters of the Province (as it was known at the time) and it was simply in recognition of their stated support and recognised the fact that they wished to promote the Province in their travels.
The appointment was not a diplomatic appointment thus was not issued on our Diplomatic Appointment Certificate and no territory was appointed.

All Diplomatic Appointments are issued with a signed certificate (not on a letterhead as seen in this case) and are supported by a renewable Diplomatic ID card (generally requiring replacement yearly) or a Diplomatic Passport issued for a period of 5 years (issued to Diplomats who have already proved their worth of such an appointment).
It is this ID card or Passport that is required to be produced by Diplomats when called upon, not a certificate which is purely for the appointee's own 'office display'.
Any production of the certificate you provided would be seen as a non-diplomatic appointment which carries no weight or position.

The appointment of 'Ambassadors at Large' by this Principality ceased many, many years ago, though we do still appoint some non-diplomatic positions, such as Ambassadors to Sport and Cultural Ambassadors etc.

Details as to the appointment of the gentleman you refer to is much lost on us after so many years, after all the certificate is dated 1987 and is thus irrelevant today and if a Diplomatic Posting we would not entertain such discussion as here.

Our records show that the appointment was however cancelled in it's early stage (no reason shown) though the fact that nothing is shown on the record would indicate that we heard little or more likely nothing from him after the appointment. He had no tasks to perform for this nation as such, his only expectation was that he was to promote the Province in his travels.

His appointment would have required references at the time for consideration to be given and references as to his claimed Titles.
Who provided the required references is of course unknown, as again, we are talking of 1987 and his main file was destroyed years ago, only the merest of details concerning him remain on our records for the archives.

I will make note of your information on the file but have little interest as to the claims made as once again, any matters are irrelevant today and we have no interest in investigating your claims for validity at this stage. I am interested to note however that for such a "bad man", an ex wife is still., bearing and using his surname????

Maybe it would be far more relevant that the British Crown be made aware of your claims since you state that he does in fact carry the Title of the 13th Duke of Manchester, a British Crown issued Title I would assume?

Thank you for bringing the matter to our attention, I have forwarded it to our Diplomatic security Force for their possible interest.

Thank you so much for your prompt response, which is very much what we suspected would be the case.

The British Crown is well aware of Manchester's behavior, as he has also attacked them. Wendy says he was probably off his meds.

Every  time we think nothing he did could be worse he surprises us.

I believe Wendy kept his name because her children use the name Montagu.

The title was given by the British Crown, but to a much earlier generation.  At the time, the family was highly respected.

This, unfortunately has changed due to several generations of Manchesters who share much in common with the 13th Duke.

Again, thanks for your response and for clearing up this issue.

Marion Joanna Stoner Montagu was left with her two children, one handicapped, to support.  But at least Alex was not around to use her for target practice with a spear gun again. 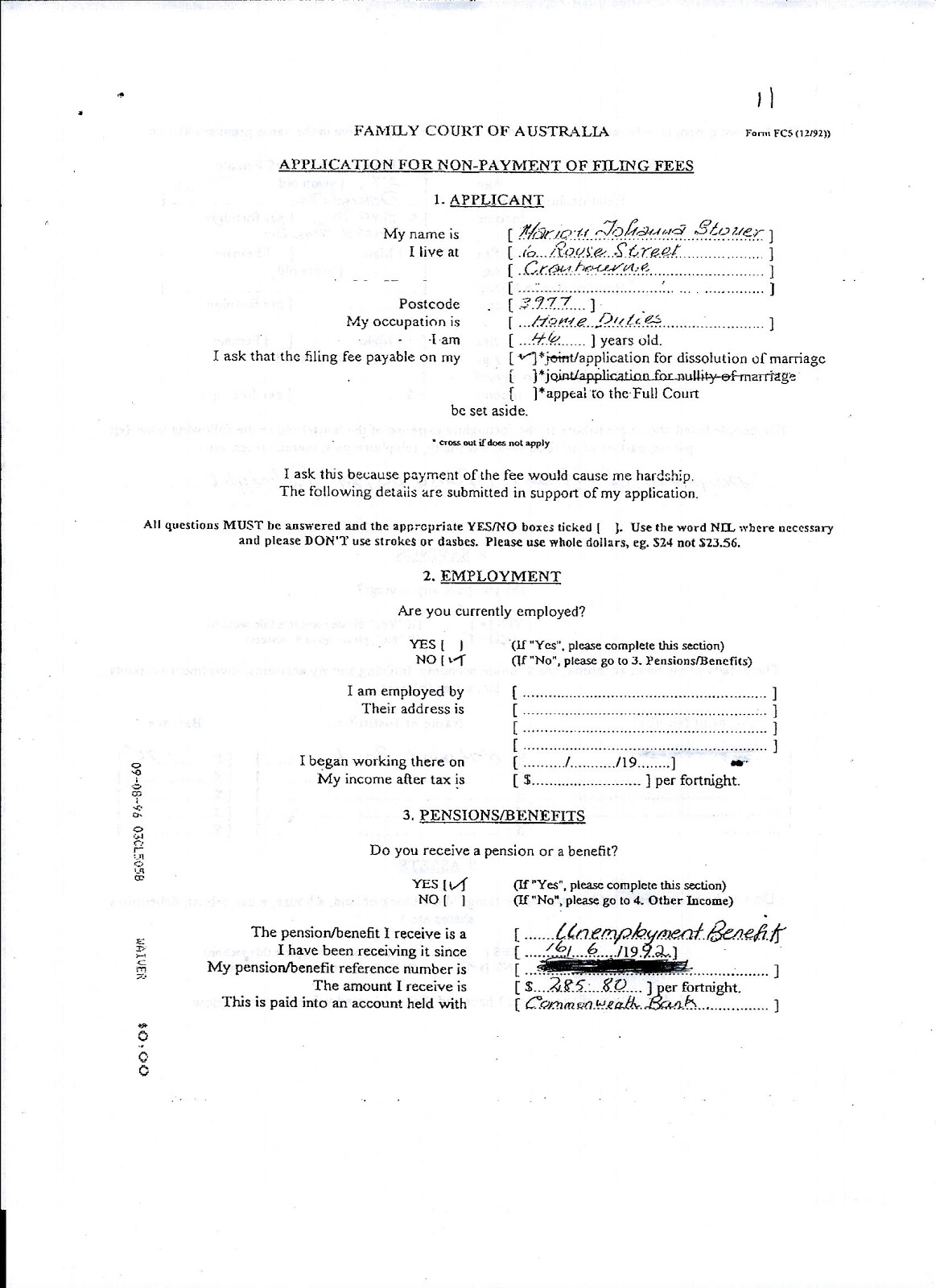 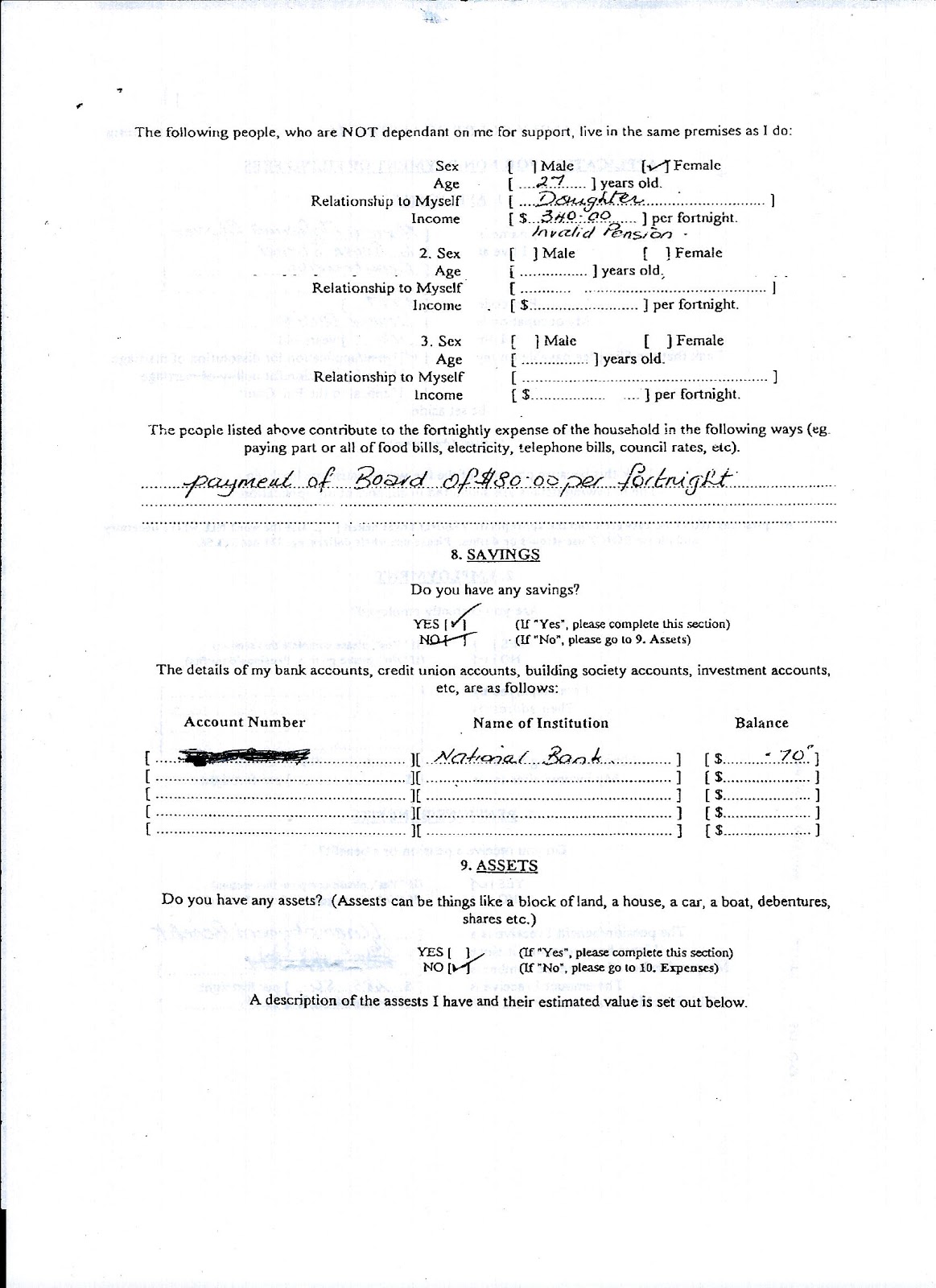 Posted by Melinda Pillsbury-Foster at 5:08 PM No comments: Links to this post

Alexander, 13th Duke of Manchester, manages to get out of the slammer

NOTE:  Scroll down the page for the short note


Ex-con Duke tries to clean up image with 20-year-old snap
The thrice-married bigamist Alexander Montagu, 13th Duke of Manchester, has been let out of jail after serving four months for attempted burglary in his adopted home city of Las Vegas.
The 54-year-old Duke is not only at large once more — to the distress of past victims — but is also hoping to reinvent himself via his Facebook page. 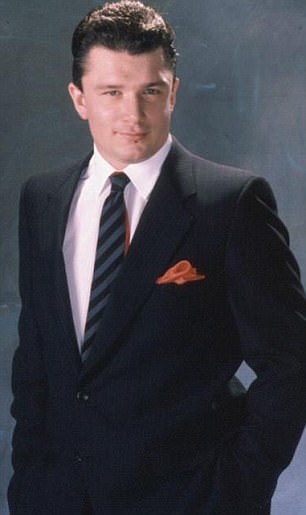 Alex, a felon released from jail in Australia for multiple frauds in his early 20s. 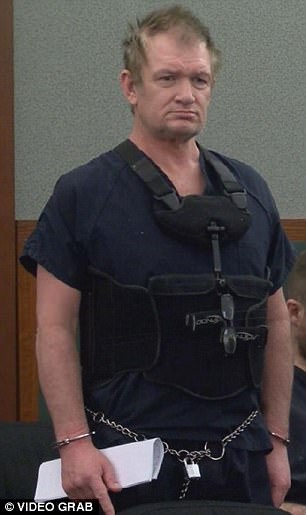 Th thrice-married bigamist Alexander Montagu, 13th Duke of Manchester, has been let out of jail after serving four months for attempted burglary in his adopted home city of Las Vegas
The Duke this week posted as his new cover photograph an image of himself dating from at least 20 years ago — utterly unrecognisable from the brutish figure who appeared shackled in court in January. The Duke’s erstwhile neighbour Jason Ballensky, who claims Montagu threatened to kill him and his wife and children, is alarmed. MORE
Posted by Melinda Pillsbury-Foster at 7:07 PM No comments: Links to this post