The Duke of Manchester's Career in Show Biz

The following reference popped up on google search this morning.  Since the Duke has never had any appreciable capital to provide funding you have to wonder what he thought he was going to accomplish. 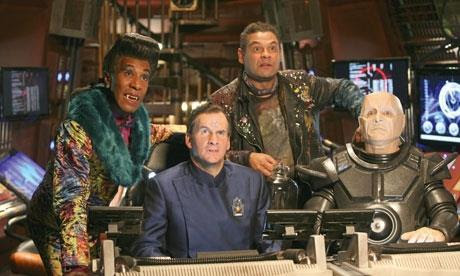 Having scored Dave’s highest ever ratings for its 2009 three-part special, cult comedy Red Dwarf is back for a full series. Michael Rosser meets writer Doug Naylor and the cast on set.


"Elaborate hoax
Then there was the producer who had recently pulled out of a Tom Cruise film and wanted to invest £65m to take the boys from the Dwarf into cinemas. Excitement grew until the benefactor claimed to be the Duke of Manchester. It was an elaborate hoax."
Posted by Melinda Pillsbury-Foster at 9:45 AM No comments: