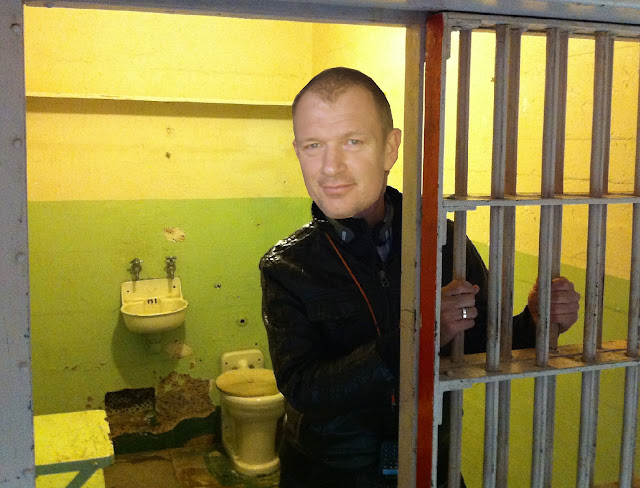 Update: Alexander, 13th Duke of Manchester, was found guilty at his hearing in January of this year of passing a bad check. He was ordered to pay back his victim, Robert Lambsom, owner of Speedy Car Loans in Las Vegas.

As of a few days ago Robert avowed he had not heard a peep from the Duke. He did ask me if Alex really is a duke, to which I replied in the affirmative, filling him in on the similar background of Alex's predecessors.

On the 16th Alex must appear in court to share with Judge Cynthia Dustin-Cruz about his efforts to repay the money owed to Speedy Car Loans and Robert to avoid Repercussions, which may include going to jail, or trying to pass the buck so he gets more time to think of something else. This is tough for Alex because he is so easily Searched via google now.

His pre-trial for passing back checks will now be heard on January 16th 8:30am.

The court has not changed, this being:

We will be calling and let you know as soon as information is available.
Posted by Melinda Pillsbury-Foster at 2:04 PM