Duke of Manchester is accused of being a bigamist twice over after marrying wife no.2 and wife no.3 while still married to wife no.1


COMMENT -  Well, you can't say Alex is inconsistent.  And it is nice to see Marion standing up for truth about Alex.

By JENNIFER NEWTON FOR MAILONLINE 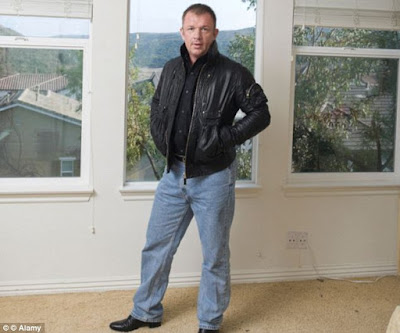 The first wife of the Duke of Manchester has claimed her former husband has twice committed bigamy after he forged their divorce papers and wed his second and third wives while still married to her.

Marion Stoner tied the knot with the Australian-born Duke in Melbourne in 1984 but separated months later after he allegedly fired a speargun at her.

He then went on to marry his second wife, Californian law firm receptionist Wendy Buford in 1993, despite not divorcing Ms Stoner and they were only legally separated in 1996.  MORE
Posted by Melinda Pillsbury-Foster at 8:59 AM